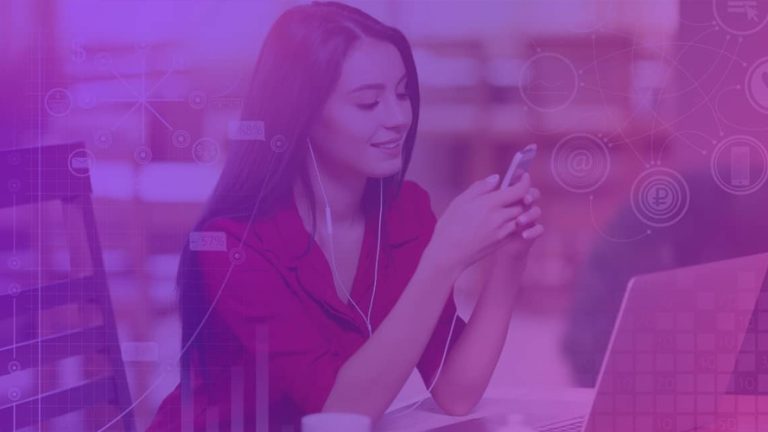 Some people at the forefront, journalists who report on cloud computing influencers women need to follow

There are a lot of talks right now about empowering women in the workforce, and for good reason. People are generally now more aware of the job inequality that impacts women daily. However, we still have a long way to go, and the IT sector is no exception. The National Centre for Women & Information Technology (NCWIT) reports that while women hold 57% of all professional occupations, they only hold 26% approx. of

the profession in cloud computing influencers, women need to follow. Additionally, only 19% of Computer and Information Sciences bachelor’s degrees in 2016 went to women.

As the CEO and co-founder of CloudNOW (Cloud Network of Women), Jocelyn is a key figure in women’s professional development in the cloud space. She founded CloudNOW intending to provide women in cloud computing with the resources to share knowledge and grow professionally. The Business Journal named her one of the 100 Most Influential Women in Silicon Valley and CRN called her one of the 100 Most Influential Women in IT. In addition to CloudNOW, she is also a member of the Board of Trustees for the Holberton School of Engineering.

It wouldn’t be too much of a stretch to consider Lydia one of the most important figures in the entire history of cloud computing. She is a Distinguished VP and Analyst at Gartner where she has been writing about IT trends since 2000. She was one of the first analysts to cover cloud computing, specifically with a focus on IaaS, and how it intersects with all facets of IT. Gartner awarded her with the title of Analyst of the Year in 2010 and she was named one of the Top 10 Women in Cloud by CloudNOW in 2013.

With over 25 years of IT experience, Majula is a veteran professional in the cloud world. She previously worked at Cisco in various positions from 1993 to 2015 and was also on the Advisory Board of VeloCloud. Currently, she serves as Salesforce’s Senior VP of their Customer Success Group. In 2013, she was named one of the Top 10 Women in Cloud by CloudNOW. She also regularly acts as a keynote speaker for various conferences and events around the globe delivering speeches on cloud computing influencers women need to follow.

Mary Beth has over 30 years of software engineering experience and is currently the Senior VP and CTO of cloud service provider Blackbaud. Blackbaud provides cloud software and solutions to organizations dedicated to doing public and social good – nonprofits, charities, foundations, etc. The company frequently cites Mary Beth as being instrumental to Blackbaud’s transformation into the company it is today. The National Diversity Council named her one of the 2017 Top 50 Most Powerful Women in Technology.

Michelle is the co-founder and COO of Cloudflare and a Canadian immigrant who moved to the U.S. to study at Harvard Business School. She met her fellow Cloudflare co-founders there and traveled with them to Silicon Valley to start the business in 2009. Michelle was named one of Fortune’s 40 Under 40 in 2017 and a 2014 Young Global Leader by the World Economic Forum. She has helped Cloudflare grow tremendously, with $182 million generated in funding since it began and a current value of $3.2 billion.

Vanessa Alvarez is currently with Microsoft, leading the go-to-market strategy for hybrid cloud with Azure. She has also worked at AWS and Forrester. She has been an active member of CloudNow since its founding, and she has repeatedly been named a top in cloud computing influencers women need to follow. She also strives to bring more women and Latinos into the technology field.

As the CEO of Thulium, Tamara McCleary is not a cloud computing expert, but her social media dominance makes her an influencer in many technology domains. Tamara is an international branding expert, technology futurist, and digital marketing strategy consultant. She is ranked by Klear in the Top 1% of global Social Media Influencers and she is regularly listed as one of the Top 50 Social Influencers by Onalytica. She was named the #1 Most Influential Woman in MarTech by B2B Marketing.

As the Senior Technical Marketing Manager at F5, Lori MacVittie drives education and evangelism across F5’s solution set. Lori is a subject matter expert on cloud computing, cloud and application security, and application delivery. Her blog has led to her recognition as one of the top 50 bloggers on cloud computing influencers women need to follow, and she is the co-author of the book “The Cloud Security Rules.”

A Check on Women’s Financial Literacy! A Bridge Too Far

NASA to Send Mannequins to Space Instead of Actual Women! Why

What Google can teach you about good horse-back riding

6 effective ways to get more out of extreme sports